How to pull off the Palm Springs home decor trend

Second homes, whether abroad or in the UK are often the place to try out more experimental home design that you may not consider doing in you main residence. Keeping up to date with latest design trends can also help to boost bookings if you do rent your property out and right now Palm Springs style is cutting edge. 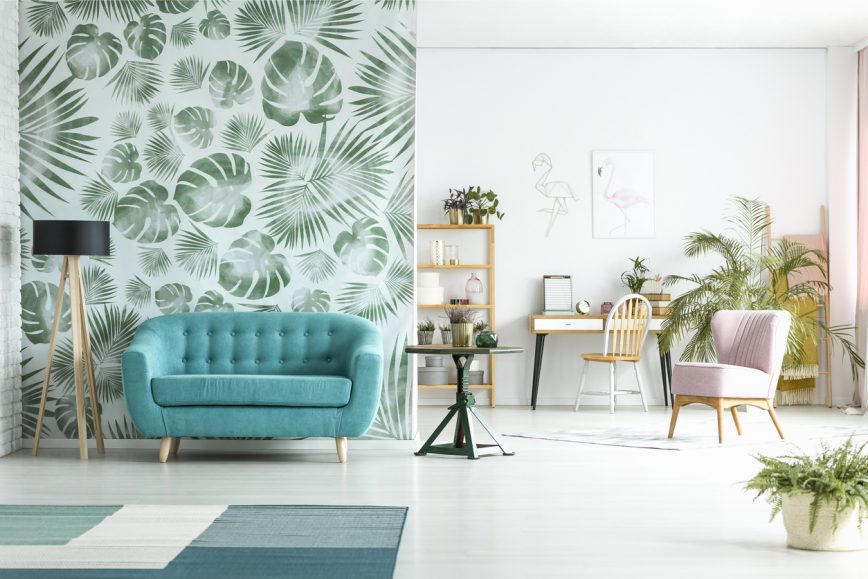 Sleek, chic, colourful and fun, the design style known as ‘Palm Springs’ is not a new concept but rather an iconic decorating scheme and architectural movement that dates back to the 1930’s. Now this relaxed retro vibe is having a renaissance and looks set to be one of the years biggest home decor trends with the relaxed dreamy resort vibe totally lending itself to villas or apartments in the sun.

But what is it and how did it come about? 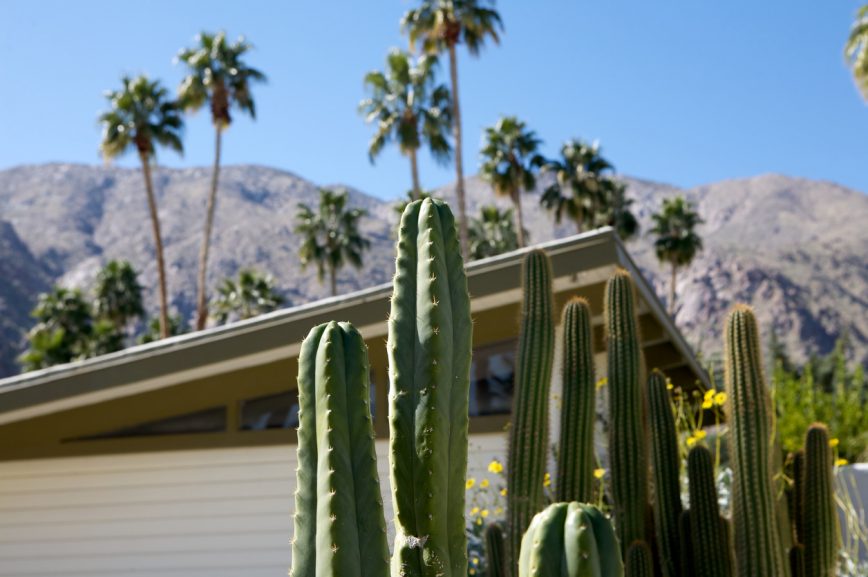 Key influences of the Palm Springs style are designers Albert Frey and Donald Wexlar. Swiss born Frey who died in 1998 had a career that stretched over 60 years and was one of the key pioneers of what became known as ‘desert modernism’. He would study the angle of the sun in all seasons before he began construction, ensuring unparalleled views and a unique connection to the environment.

Wexler developed an all-steel style of architecture, sensitive to the desert climate, which resulted in lower cost houses that could be flexibly built, extended and easily relocated, known today as prefabricated.  He is often credited with establishing Palm Springs and the Coachella Valley as a destination, renowned for its sophisticated desert resort lifestyle.

Palm Springs and its famous mid-century modern homes has been influencing architecture, interiors and fashion for the better half of a century.

The trick to success with the current edition of this trend is getting the right contrast between natural materials and high tech –  interweaving vintage and modern, concentrating on furnishings with organic forms and textures.

Palms of course take centre stage, whether studding your garden or patio, featuring inside in pots and tubs, or depicted on wall paper and soft furnishings. Signature to this style are vintage 60’s pieces; ornaments, furniture and artwork, which can often be picked up from markets or online. 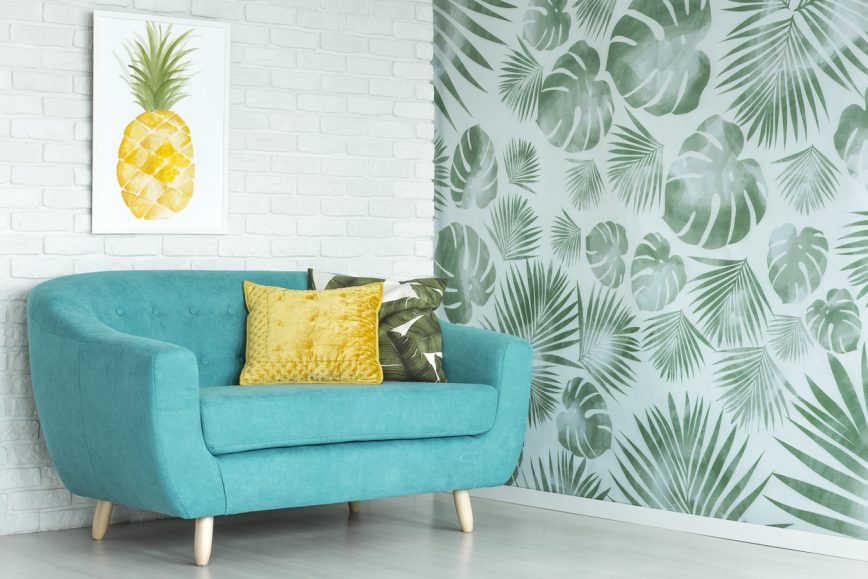 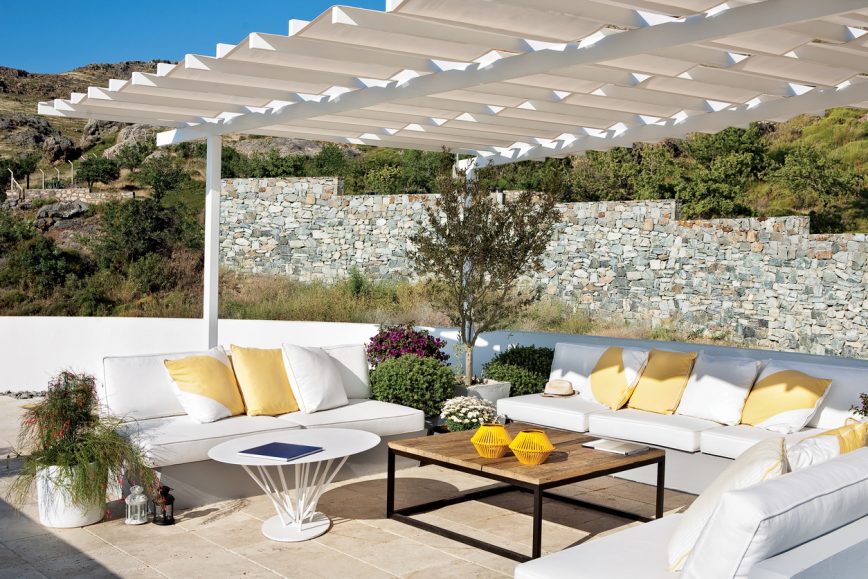 Collections of pieces such as vases, candleholders or birdcages that provide luxury and glamour can be used to soften aesthetic lines and provide interest, but rooms should not feel like a time capsule or shrine to the period. Fun, easy living areas with bold shapes and colours are essential to create that Palm Springs style. 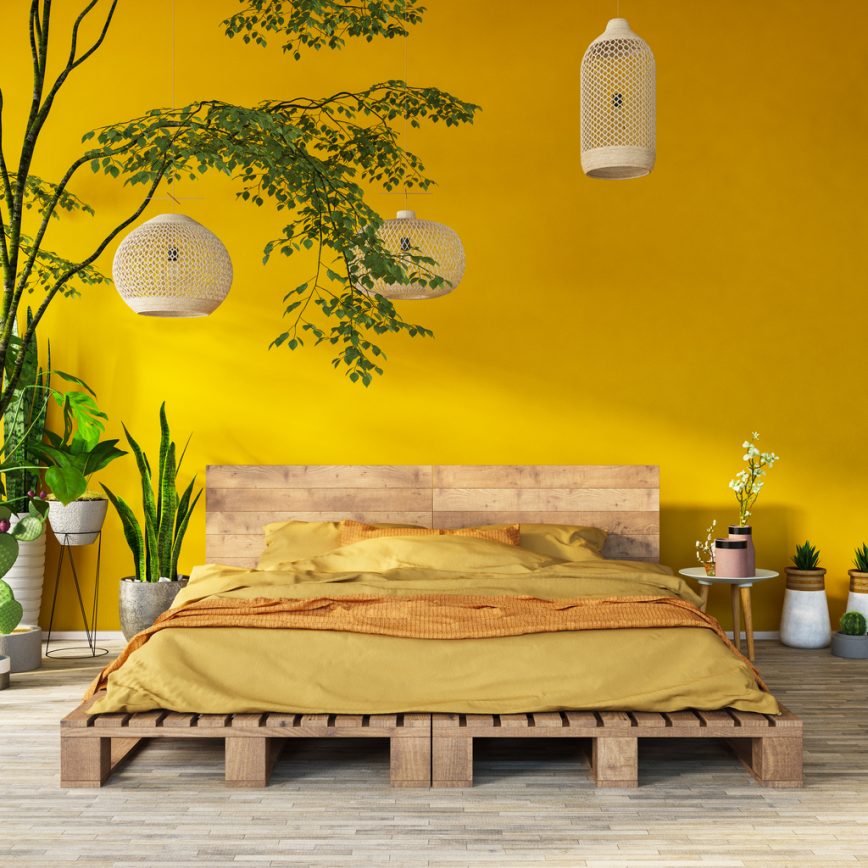 Update existing furniture pieces by painting them in fresh new colour palettes, adding new cushions for that understated luxury feel. You may find you can give tired, old garden furniture a new lease of life. Don’t be afraid to use bright colours – if it doesn’t quite work you can always paint over it/and or change the cushions! 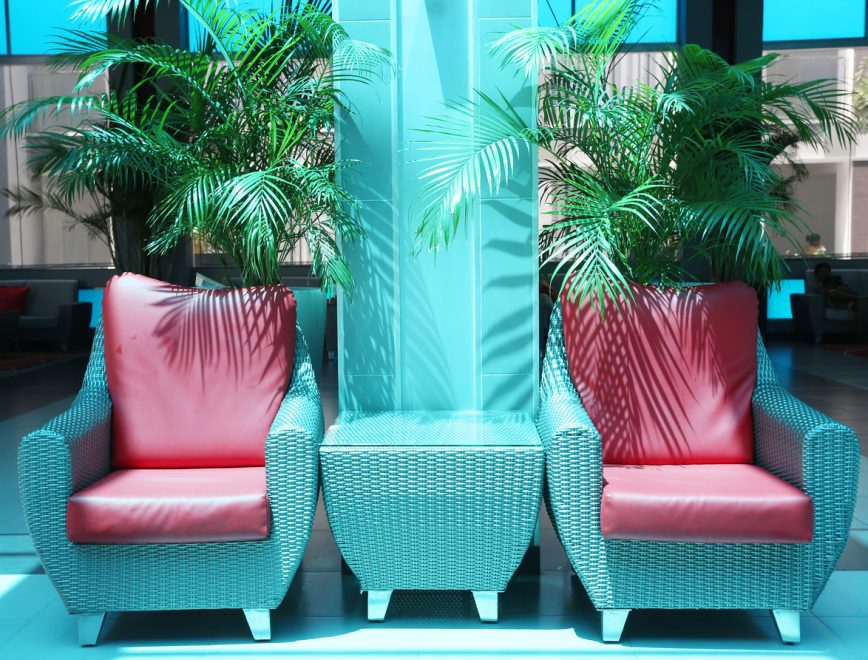 Entertaining spaces should flow seamlessly with colours and plants used both inside and out to enhance the connection with the outside. Plants tend to be green rather than heavy with flowers with the colour coming from accessories. Use low maintenance succulents and hardy plants and replicate the desert feel with stones and rocks which can be lit to effect at night. Casual but luxurious seating areas with bright umbrellas and cushions are a signature of relaxed Palm Springs style. 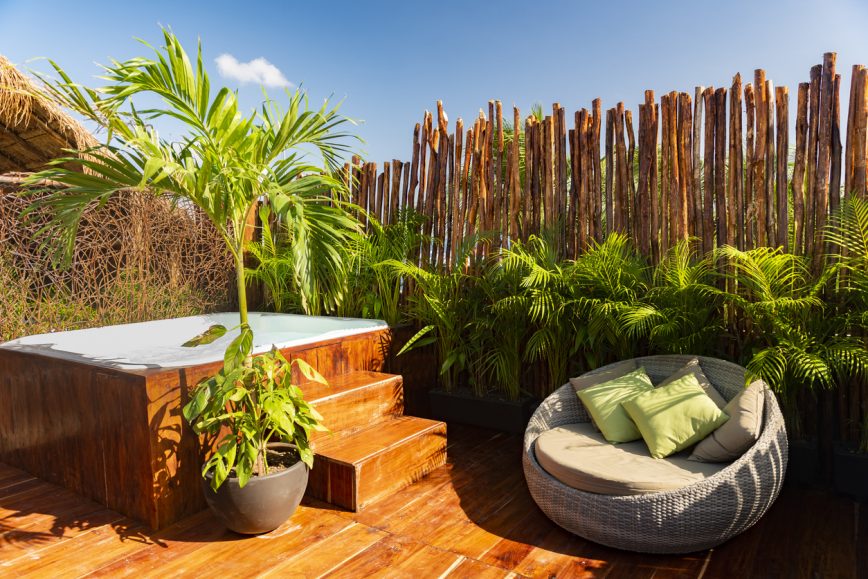